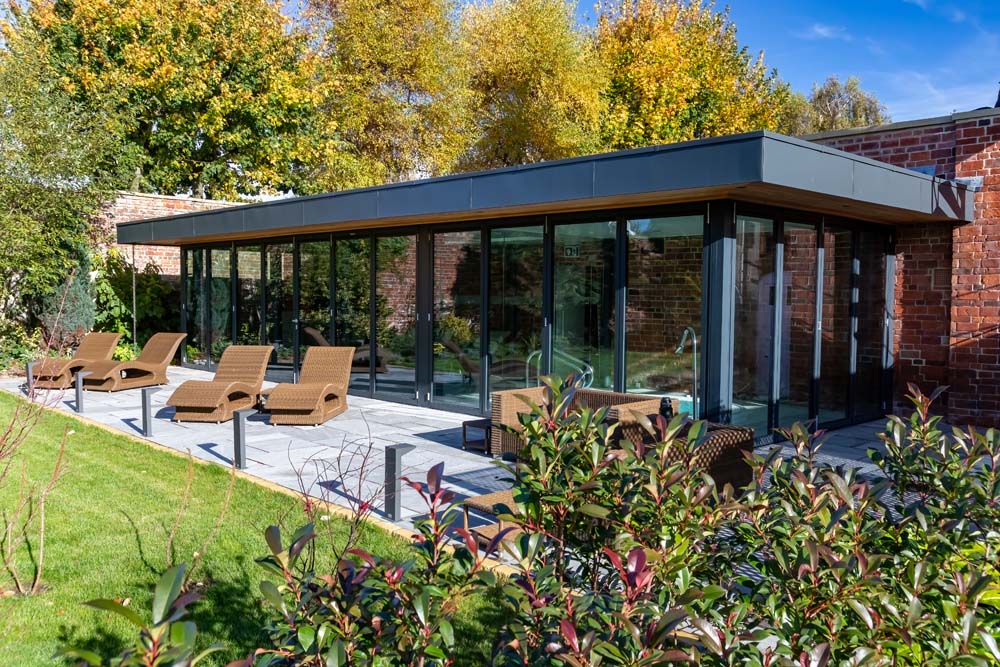 Having worked at Stratton House Hotel for a number of years on the hotel bedrooms, function room and trade area, Inndecs were awarded the build contract to form the new spa pavilion and treatment rooms. The build, which took 18 weeks, formed 5 new treatment rooms, relaxation room and a spa pavilion with jacuzzi, experience shower, steam room and sauna. The build itself featured a new standing seam roof above the treatment rooms and the pavilion was formed around the existing listed wall in steel and glass. The result is a tranquil and relaxing space, overlooking the hotel garden, for the guests of the hotel to enjoy. 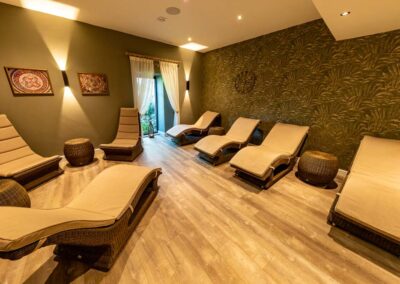 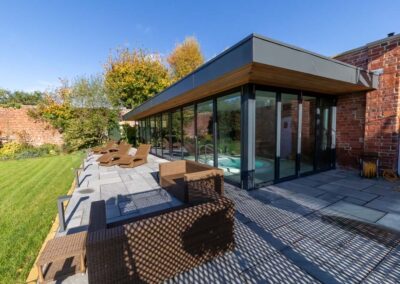 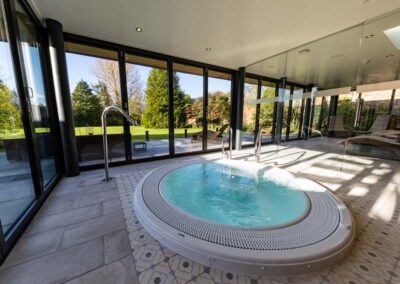 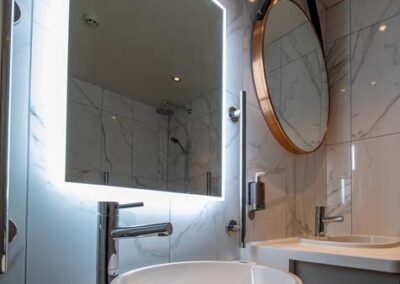 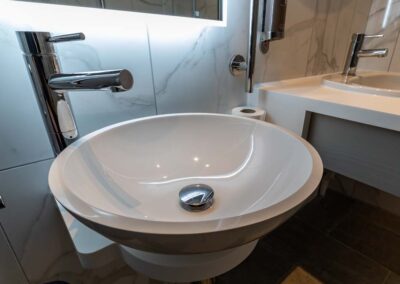 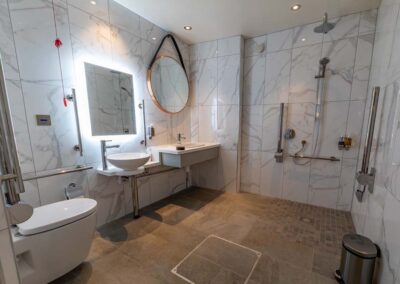 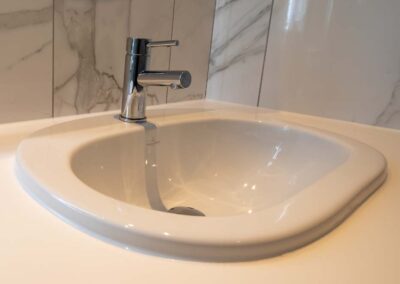 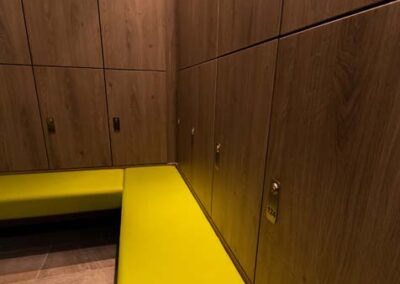 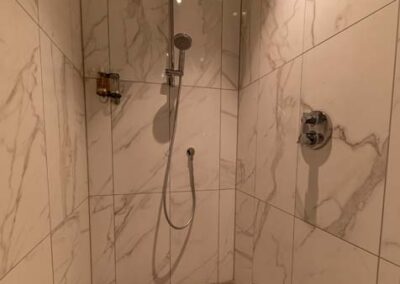 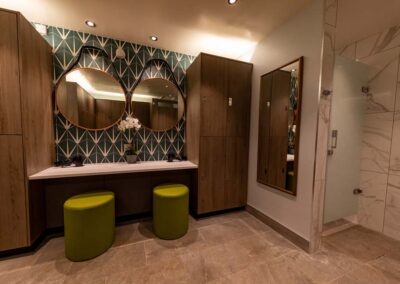 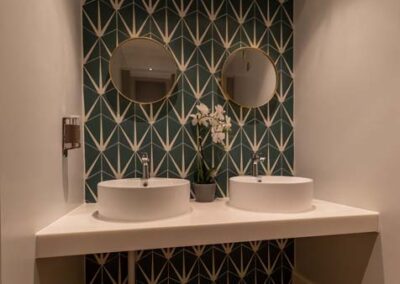 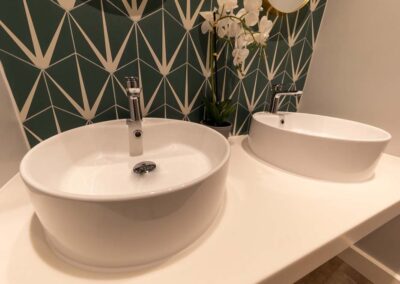 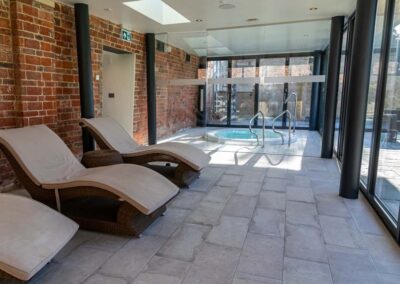 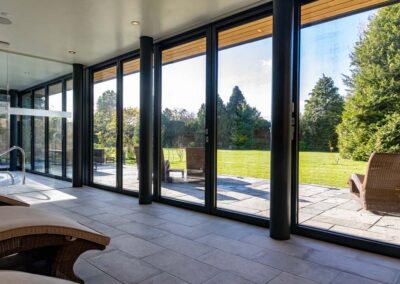 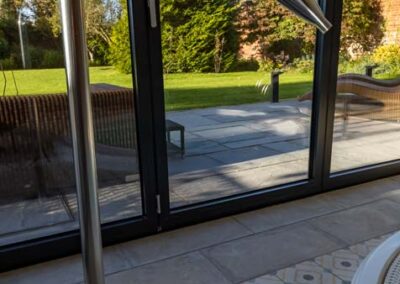 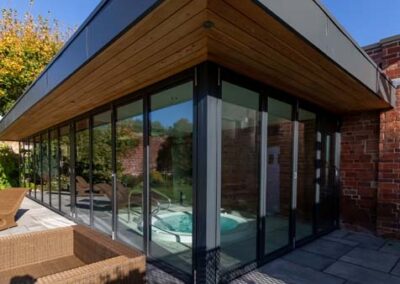 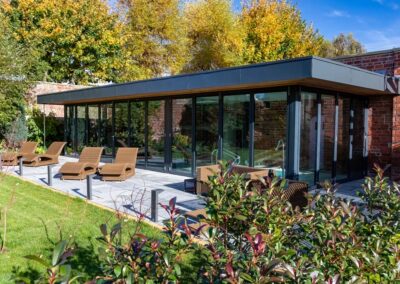 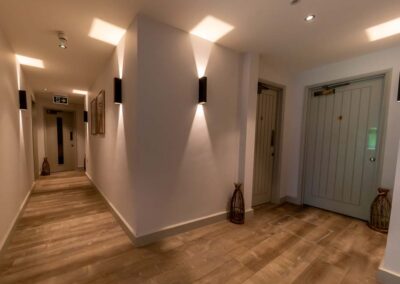 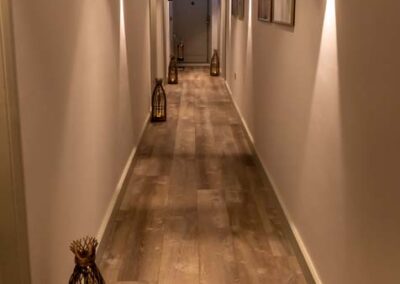 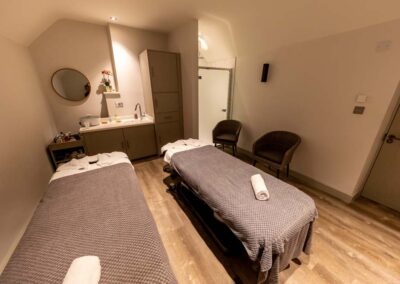 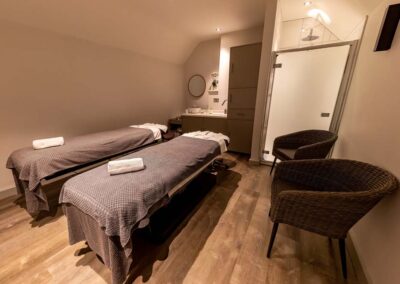 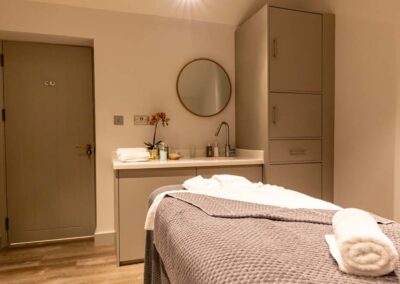 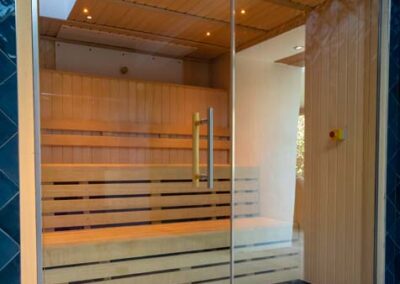 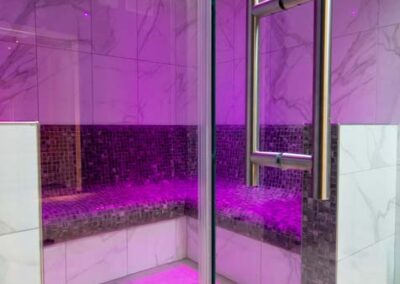 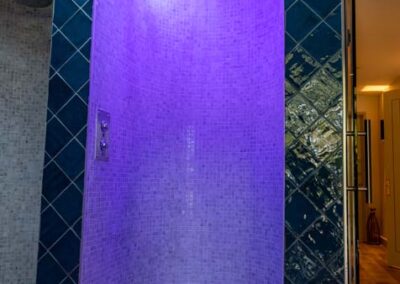 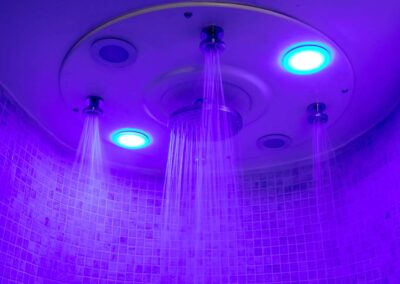 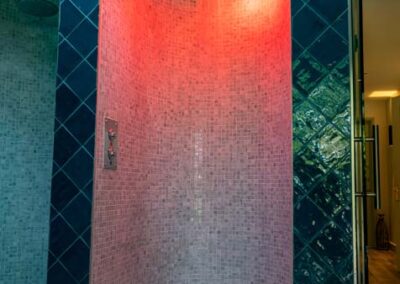 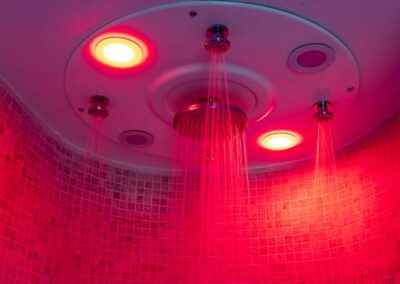 Get a quotation for your project